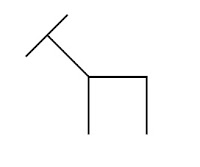 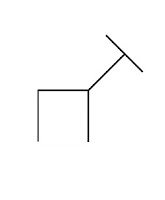 If you solved it, congratulations. It is another puzzle that is so simple that it's hard, which are usually the fun kind.
Posted by Ethan Brown at 3:00 PM