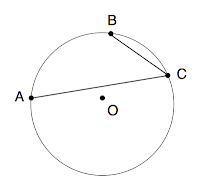 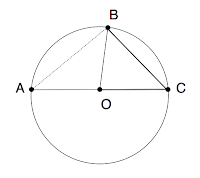 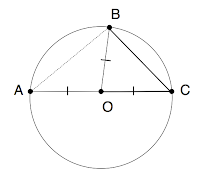 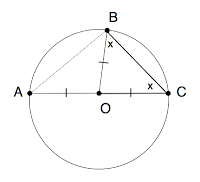 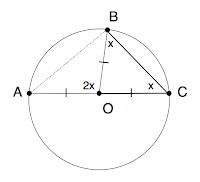 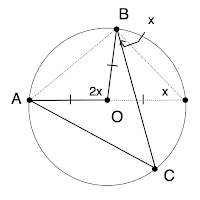 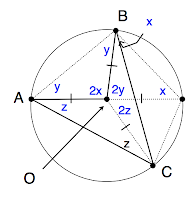 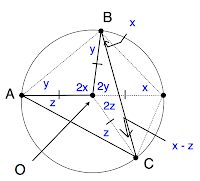 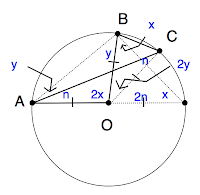 These theorems and variables are pretty complicated. However, like I said in the beginning, it will make sense if you actually try to prove it yourself. Draw a circle and start trying to prove the different possibilities. This is how I was able to understand it. I hope this is a guide to try to prove it, but it may be difficult to understand without actually following along.
Posted by Ethan Brown at 12:00 PM