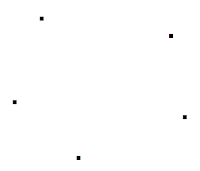 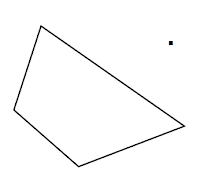 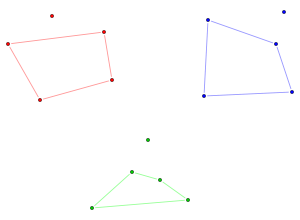 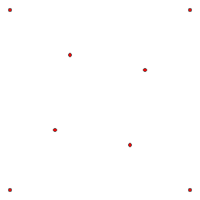 Although lots of progress has been made on this problem, the overarching proof still has not yet been found. There has been no counterexample to the An formula, and there has certainly been no guaranteed formula to generate the future values. People often wonder what a mathematician actually does for his/her job. A big part of it is trying to figure out the answers to these unsolved problems, which can often be understood by the average person. Try playing around with it and you might make a discovery too.
Posted by Ethan Brown at 12:00 PM